Colleges
High School
Menu
High Schools
Colleges
Install the app
You are using an out of date browser. It may not display this or other websites correctly.
You should upgrade or use an alternative browser.

No surprise but this kid is insanely fast...
Click to expand...

They just said they will be having a football...
Click to expand...

What are you listening to?

What has been your go to music these last few weeks?
Click to expand...

2 tickets for sale UK vs Arkansas

Did he have any desire to come here? Staff want him? Would have been a nice addition.
Click to expand...

Anybody wanna buy some chicken wings?

Seems a little strange on the surface. Of course, Harvey School District 152 is following their regular pattern, where they hide, say no comment, and have board members fall in line to not ask questions and repeat the company line. If they didn’t have a list of shenanigans like this, you all wouldn’t have to hear from me 😉. 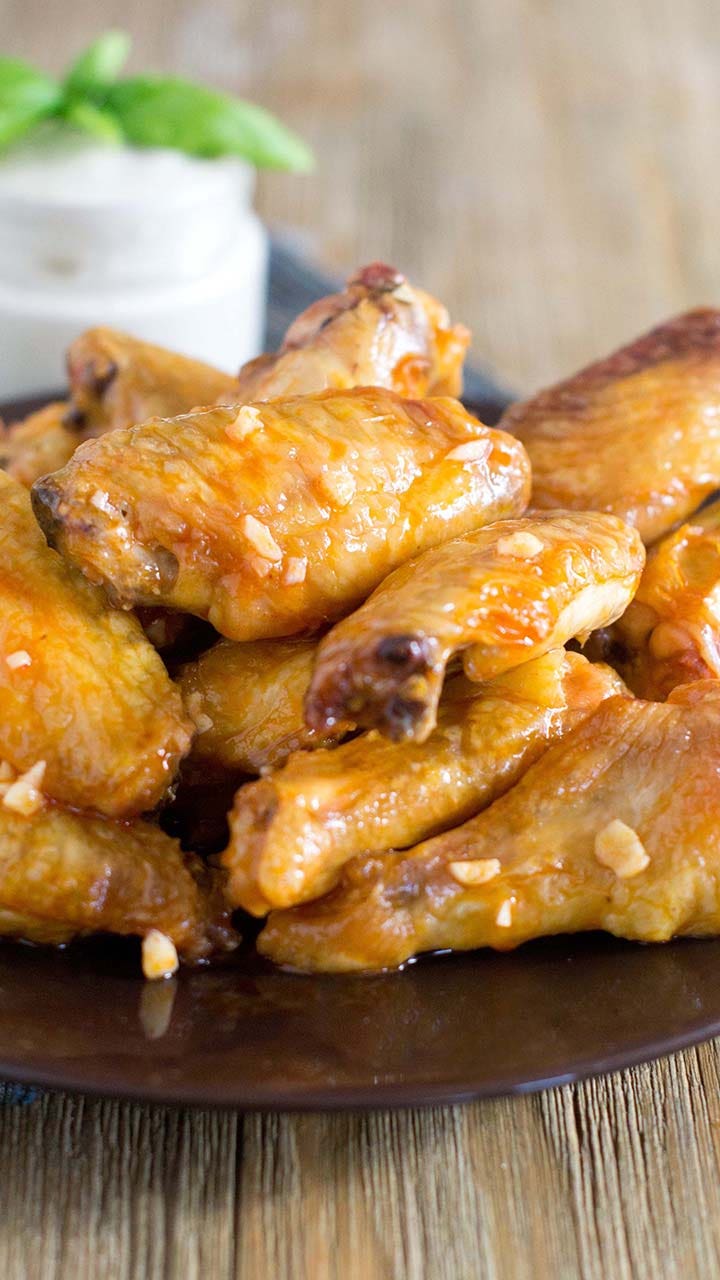 A food service director at a school district near Chicago, Illinois was arrested for allegedly stealing over $1.5 million worth of food from the district, mostly chicken wings.

Two SEC corches at the top of different polls..

It means a win over them will be that much sweeter….that's what.

Haven't heard whether he's returning but saw we just got a transfer K from Fordham and transfers don't expect to sit. I was excited when CP signed but he's never really been counted on for anything other than kickoffs which he's darn good at. Curious with all the problems we had last year (and other years, too) that he hasn't had many opportunities to kick FG or XPs. Must not be very accurate or kick a really low ball is all I can think of.
Click to expand...

Wheeler and Wallace by the #s

Thats the biggest take away from those stats by far!

Wheels is twice the disher that Wallace is.
This needs to be our S5:
Wheeler
Wallace
Reeves
Toppin
Oscar

Reminder: you can watch DJ Wagner and Bradshaw play in Frankfort Friday

Were The Beatles a 'rock' band?

Had an interesting back-and-forth with a friend of mine about The Beatles. I'll turn 60 this year so they were just about broken up before I knew who they were. Plus, the era from which they sprung didn't have all the sub-genres we have now where every group is subdivided into some category three levels down from 'rock'. So, all that has to go into the original question: were The Beatles a 'rock' band or a 'pop' band?

I'd argue, from about Revolver onward, they were a 'pop' band. Even McCartney stated that their music sprung from a lot more influences than some of their contemporaries (Stones, Who, Animals, Kinks, et al). You can definitely hear more Tin Pan Alley and Broadway (chord voicings, harmonies, chord progressions, etc.) in their Revolver+ music than you do in others from the same era. Certainly, many of their British Invasion cohorts had plenty of 'pop' songs early in their career, too, but most went more towards 'rock' than 'pop'. For my taste, The Beatles produced too many novelty songs, nonsense songs and songs that incorporated weird sounds and effects just because they liked to experiment. The Stone's Her Satanic Majesties album was a complete ripoff of Sgt Peppers and a complete fiasco of non-songs and weird sounds. From Jumpin Jack Flash (1968) onward, though, they didn't produce a lot of pure pop songs although influences like country, soul, gospel, etc. creeped into many songs alongside the blues influences which were very obvious. The Who were pretty much the same. The Kinks sort of followed The Beatles, imo, road in that they started as a 'rock' band but evolved into more of a 'pop' band for a while before going more rock later.

Of course, categorizing them now is difficult as there wasn't much/any difference to the audience in the early 60s regarding rock vs. pop - it was basically all lumped together. And The Beatles certainly had some later songs that were definitely rock. Overall, though, their work once they stopped touring was more what I would classify (with a great deal of looking backwards vision) as pop.

Scary thing to consider: What happens when the shots start falling for Fredrick?

and its going to happen. The finger will be completely healed soon and once it is the Benny Five will start not just winning, but humiliating teams.
Click to expand...

The Last of Us

First episode was great. Highly recommend checking this out.

Good day for the Cats

I'm not going to slam Spencer as a player or...
Click to expand...

I wish cal would go

Back to his summer offense and let toppin go out past the three pt line and shoot some 3 point shots. That would let oscar have room to operate also. Toppin was deadly from the corner threes. Then we would have 3 players that could make three pointers.
Click to expand... 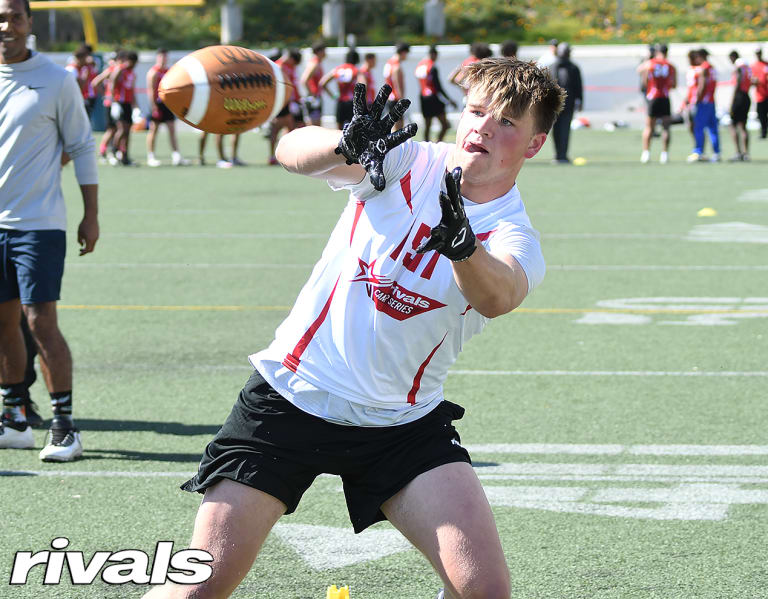 The problem with high assist numbers

If one dude is constantly putting up big assists numbers, especially compared to the rest of the team, that means the ball is in that one guy’s hands way too much. It also means that the ball is in his hands late in the shot clock and he just has to pick someone to throw the damned thing to (sometimes that person scores).

I understand that every now and then a player has a great night passing the ball. I also understand that there are great NBA level point guards that have exceptional speed/handle/court awareness/decision making abilities, but mostly one guy should not be putting up large assist numbers every time he plays. Teams as a whole should be moving the ball more than that.
Click to expand...

Kentucky fans know it is Cawood Court but it would be nice if that acknowledgment was somewhere on the court.
Click to expand...

Pikeville LB Carson Wright commits to UK according to a tweet by the young man.

Matt Jones had retweeted it and I'm sorry I can't link it from work but he says he is UK bound.
Click to expand...

Which is the best episode ever?
Click to expand...

How does everyone feel about not being the winningest program? 🤔
Click to expand...